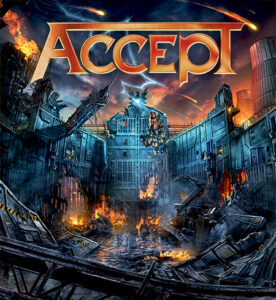 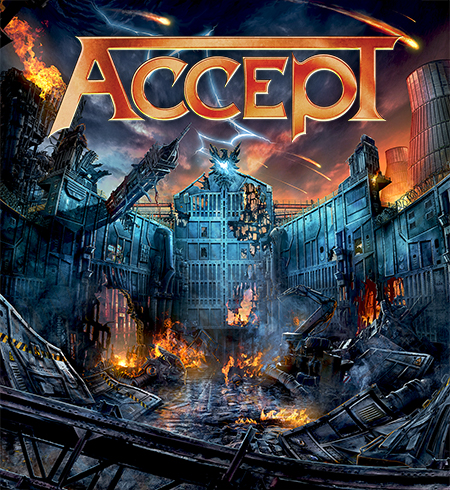 German heavy metal band Accept was assembled in 1968 by vocalist Udo Dirkschneider, guitarist Wolf Hoffmann and bassist Peter Baltes. They released their self-titled debut in 1979, although their 1983 album “Balls to the Wall” was the most successful one to date. After their disbandment in 1997 and short reunion in 2005, the band decided to go further with vocalist Mark Tornillo and have since then released four more albums.

This August they will release their new studio album “The Rise of Chaos”. In promotion of the album the band will embark on a tour throughout Europe with a stop at TRIX on 7 February 2018.