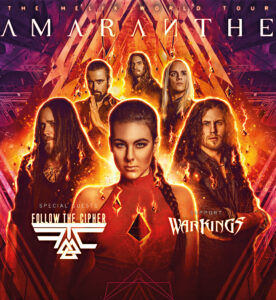 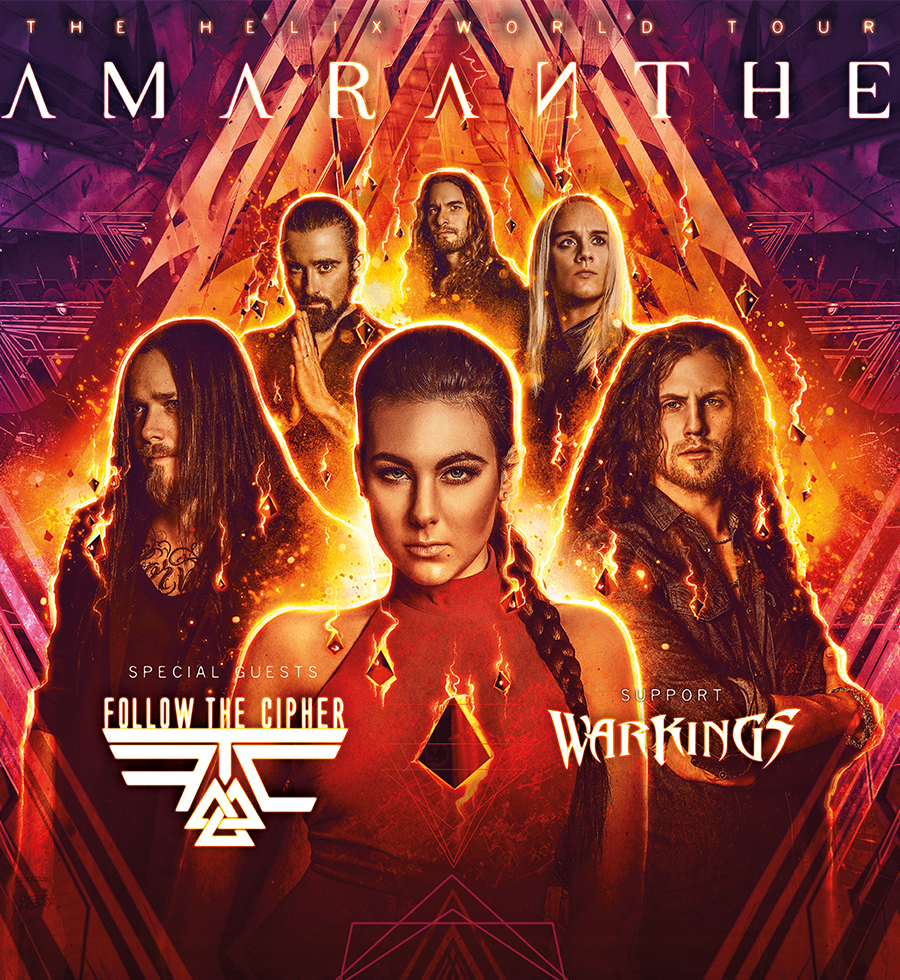 On 1 February Swedish melodic metallers Amaranthe are coming to Trix to present their brand new record “Helix”, which will be out on October 19th. Since their formation in 2008 things have been going hard for the Gothenburg based band, which has a rather unusual line-up that features not one but three vocalists!

With their 5th album coming out soon and an upcoming European fall tour as a special guest for Powerwolf, there is no doubt that we can expect a well oiled hit machine at Trix on 1 February!

Special guests will be Follow The Cipher and opener that night is Warkings.