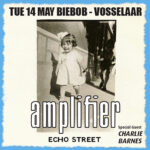 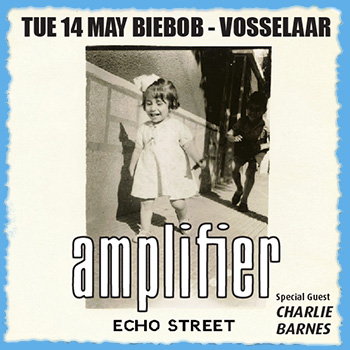 Armed with choruses more akin to detonations and an album joyous in its darkness AMPLIFIER are British rock reborn, post-classic rock if you will.

A band that didn’t so much form as gravitate together at the beginning of the new century in Manchester, coalescing from DNA strands of Celtic spark & Byzantine motive. Ready to roll. Evolving from an arsenal of treasured teenage records; AMPLIFIER take Led Zeppelin, The Who, The Police, Mogwai, Massive Attack, Bowie and Brad — in fact just about anything of any quality, and exhale it through a cloudburst of guitar pickups and distortion pedals.

Check out there latest album:

He has toured the UK with progressive(ish) rock(ish) band Amplifier and appeared on their record ‘The Octopus’ playing piano.