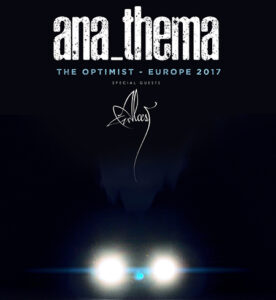 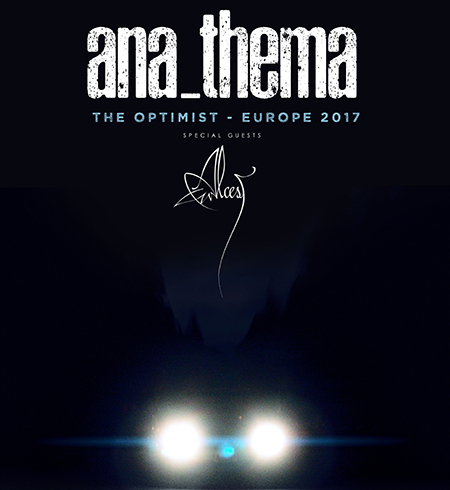 From doom band to progressive rock act, Anathema have evolved quite a bit since being formed by the Cavanagh brothers in 1990. Together with Paradise Lost and My Dying Bride, Anathema was one of the bands that helped shape the doom metal scene in the early 90’s, but unlike the other bands Anathema chose not stick to the doom genre exclusively. With the release of “A Fine Day To Exit” in 2001, the band said goodbye to the doom scene and focused on atmospheric progrock. In Trix the band will present their brand new record “The Optimist”, which will be out later this year.