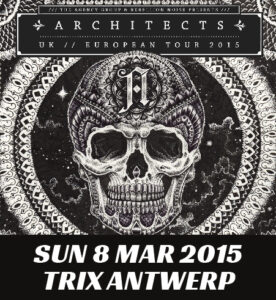 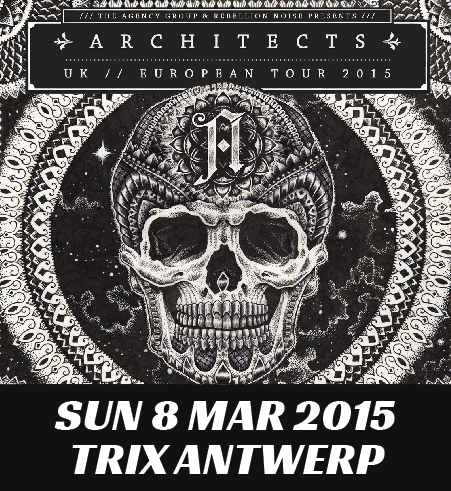 In 2005 Tom (guitar) and Dan Searle (drum), Tom Hillier-Brook (guitar), Tim Lucas (bass) and Matt Johnson (vocals) joined forces and started Architects. The band released their debut album, “Nightmares”, the same year. In 2007 vocalist Matt Johnson got replaced by Sam Carter, while Ali Dean replaced bassist Tim Lucas. The band also returned to the studio to record “Ruin”, which was released in 2008. In support of the album Architects toured throughout the US with Suicide Silence, among others.

Afterwards they worked on their third album “Hollow Crown”, which arrived in 2009. Their next album “Here and Now” took them into a post-hardcore direction, while “Daybreaker” transitioned them back to a heavier sound. Their sixth album “Lost Forever // Lost Together” appeared in 2014.