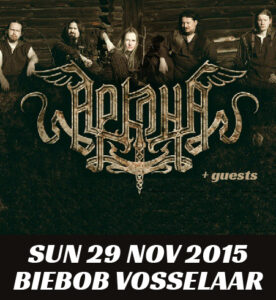 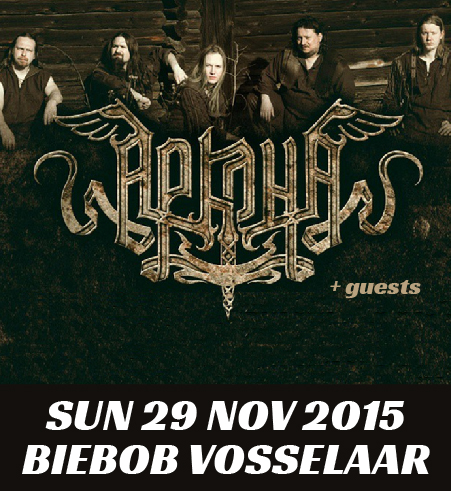 After several supportslots in the past, female fronted Russian pagan metal band, Arkona will now perform a headlining show at Biebob on Sunday November 29th. Arkona, who’s name refers to the last pagan Slavic city-castle, was formed in 2002 in Moscow, Russia and is known for incorporating elements of Russian folklore and Slavic mytholog in their lyrics as well as in their music. Since their inception in 2002, the band released 7 albums so you can expect a setlist covering the band’s whole discography!