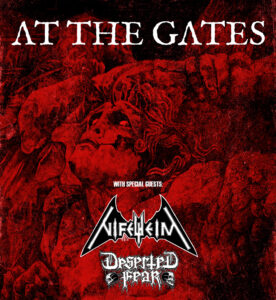 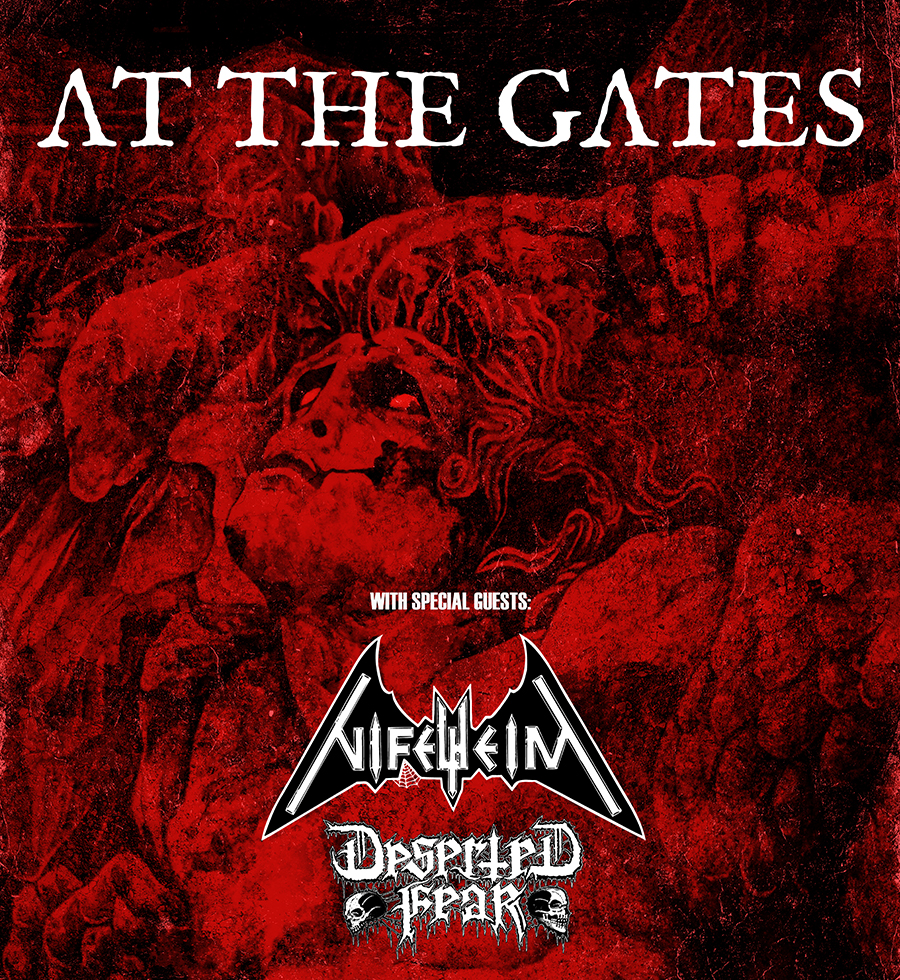 On December 21st, Swedisch death metal giants At The Gates are coming to Trix, Antwerp for an evening of neckwrecking metal! Last year the band dropped their sixth studio album “To Drink From The Night Itself”, their second record since their reunion in 2007. At The Gates has an impressive back catalogue which features records like “Terminal Spirit Disease” and “Slaughter of the Soul”, so get ready for some classic death metal on 21 December.

Support will come from Nifelheim and Deserted Fear!