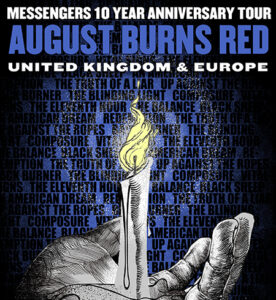 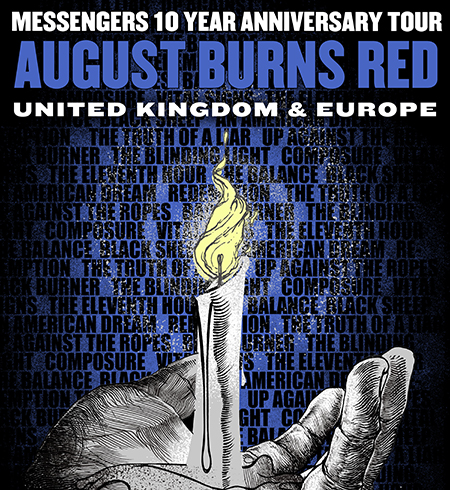 To celebrate the 10th anniversary of their highly acclaimed album Messengers, August Burns Red is coming to Trix Club on August 27th to play the full Messengers record, as well as fan favourites from other records.

After being formed in 2003 August Burns Red has been working hard and playing shows all over the world and 7 records later these Pennsylvania metalcore heavy hitters are one of the leading bands in the metalcore genre.

See you in the pit!