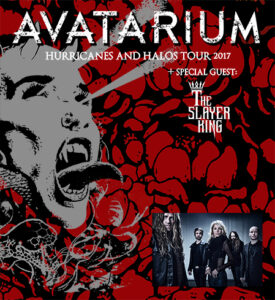 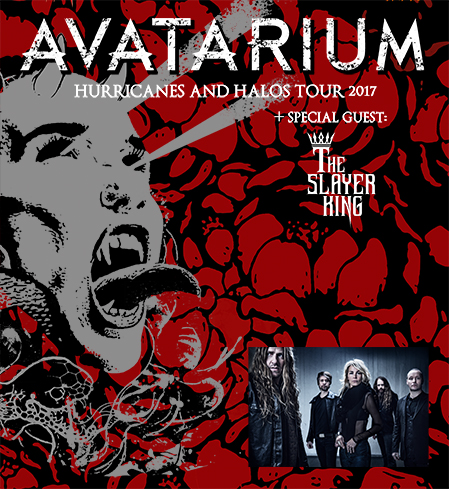 On Saturday 23 September of Sweden’s finest doom bands, Avatarium, is coming to Biebob in Vosselaar. Avatarium was founded in 2013 by Leif Edling, who also plays bass for “that other Swedish doomband” Candlemass! With members from Tiamat, Dark Tranquility and Soen Edling gather an impressive line-up of musicians around him, with vocalist Jennie-Ann Smith as the eye catcher of the band. Due to health reasons Edling is no longer part of the touring line up but he remains an active member while writing new records. Since their inception the band released 3 albums and 2 EP’s, with Hurricanes and Halos being their latest effort which was released earlier this year.