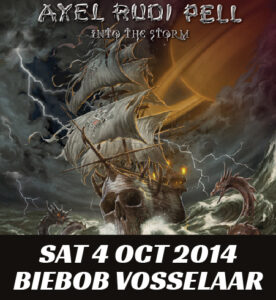 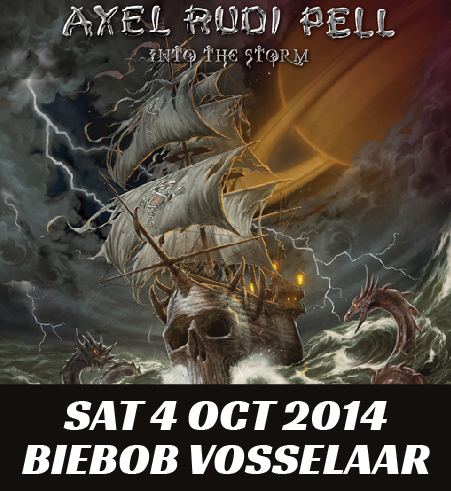 Sadly Soto decided to leave three albums later. He was replaced by Johnny Gioeli (ex-Hardline), with whom they recored “Oceans Of Time”, their most successful album to date. Anno 2013 the Axel Rudi Pell Band have released eight more records and just finished up their latest installment, “Into The Storm”. The album will be released in January and the band will subsequently go on tour.