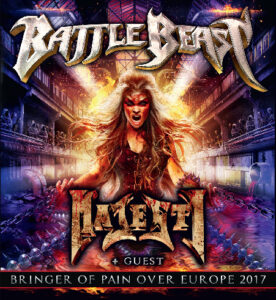 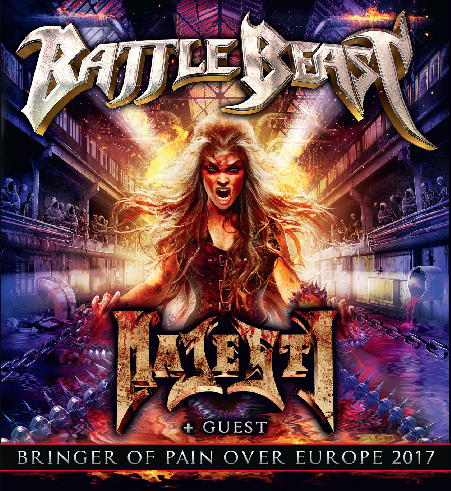 On March 19th, Battle Beast is bringing the pain to Biebob!  This Finish heavy metal outfit started out in 2008 and ever since the band has been working hard on making a name in the metal-scene. Currently the Fins have 3 records under their belt, with their fourth record “Bringer of Pain” coming out in 2017. No doubt that front-woman Noora and her rowdy bunch of musicians will bring the pain to your necks when they shred at Biebob!