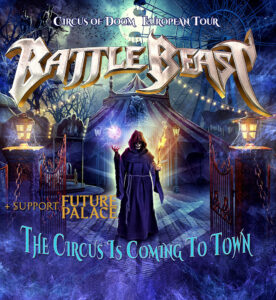 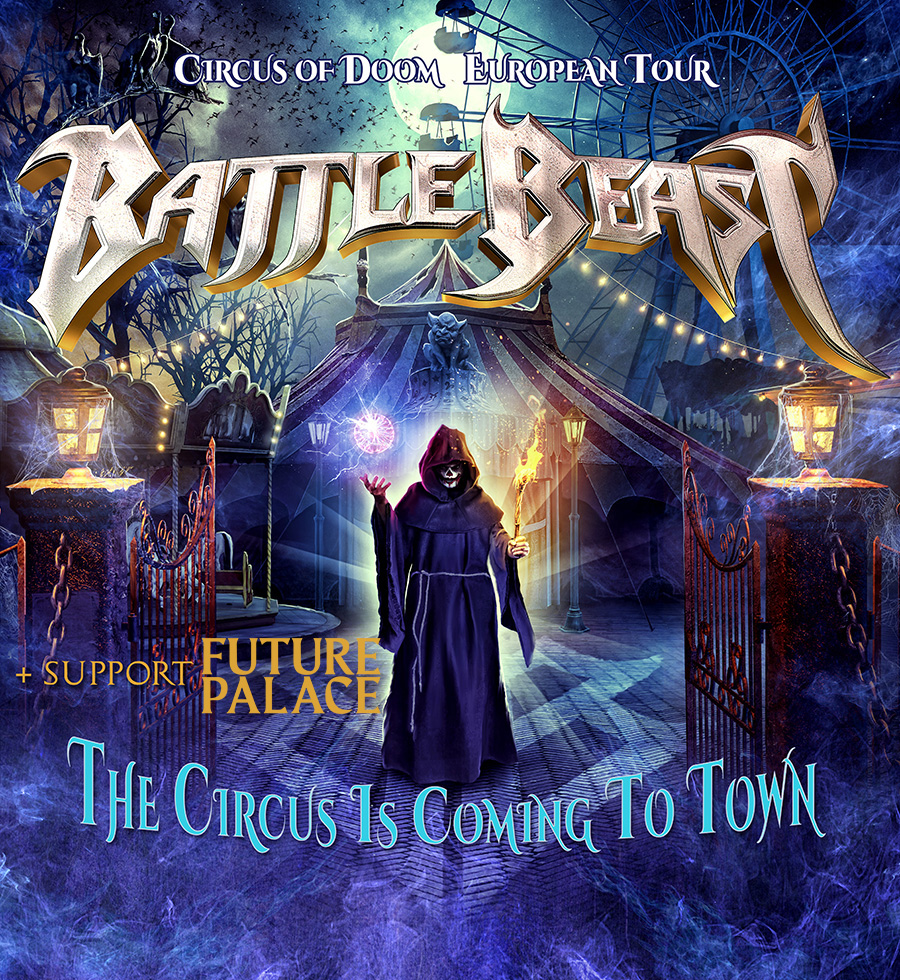 Get ready for some Finish heavy metal beasts, because on 18 September Battle Beast is coming to Biebob, Vosselaar! In 2019 the band with frontwoman, Noora Louhimo, released their fifth studio record “No More Hollywood Endings”, which featured nothing but no nonsense heavy metal tracks. And now they are back with new material, because on 21 January 2022 the band will release their brand new album “‘Circus of Doom”, wh ! So get ready for an evening filled with intense heavy metal to bang your heads to!

Support will come from Future Palace.