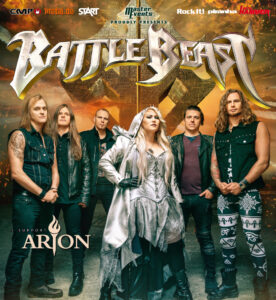 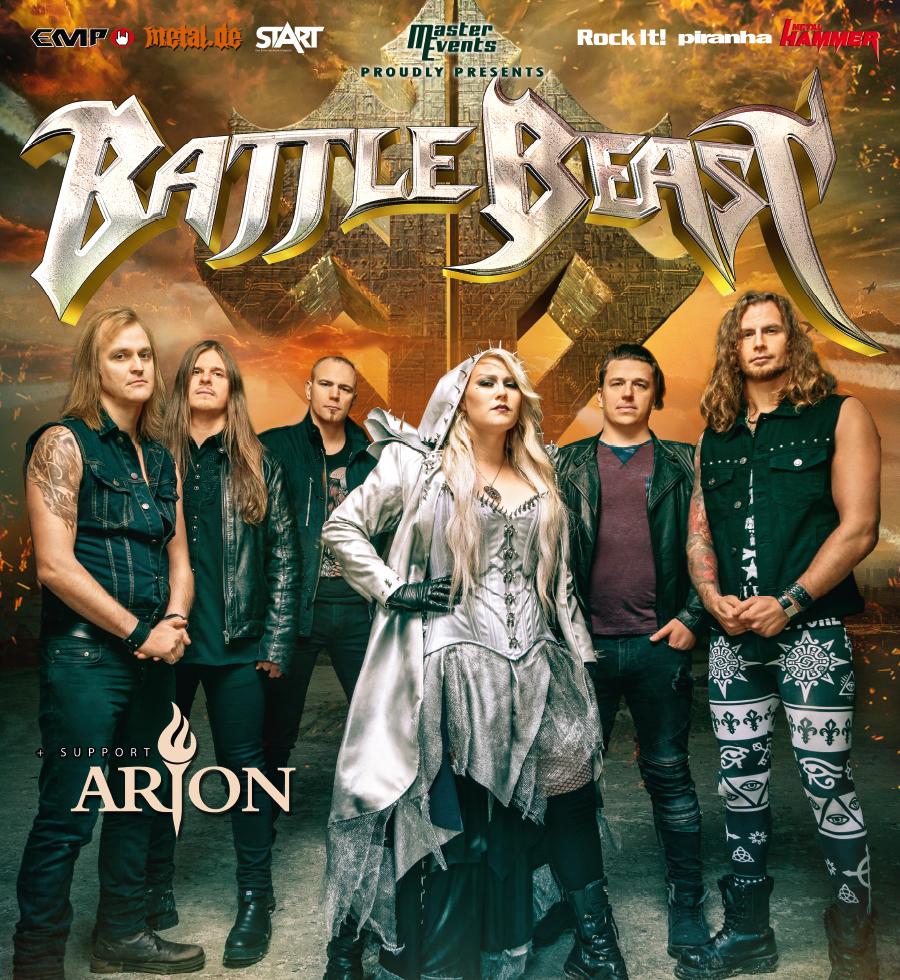 Get ready for some Finish heavy metal beasts, because on 5 May Battle Beast is coming to Biebob, Vosselaar! Last year the band with frontwoman, Noora Louhimo, released their fourth studio record “Bringer of Pain”, which featured nothing but no nonsense heavy  metal tracks and now Battle Beast is busy recording their ,yet unnamed, new record! So expect some new work from these Fins when they lay waste to Biebob in May!