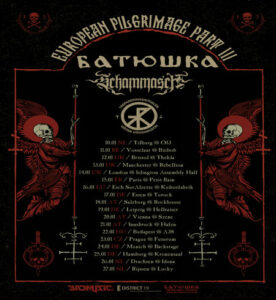 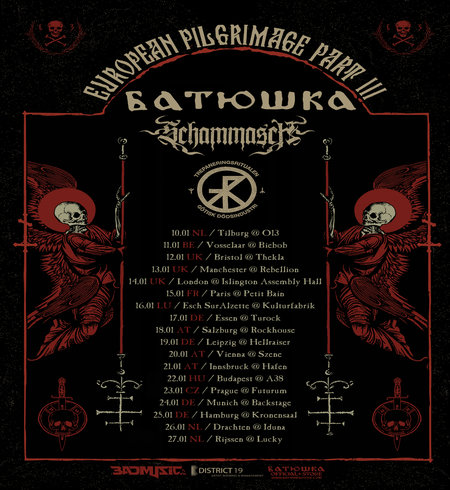 On January 11, we’re welcoming Polish black metal-act Batushka at Biebob Concerts!  Their debut record “Litourgiya” was an instant classic in the black metal scene. No one knows who the people behind the cloaks are, but rumor has it that everyone in the band are all well known musicians from the Polish extreme metal community.

Also appearing that night are Swiss black metal act Schammasch and Trepaneringsritualen, a one man band from Gothenburg, Sweden.