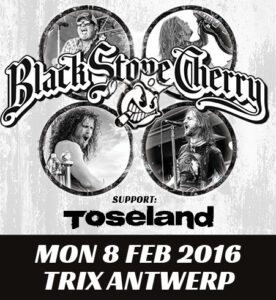 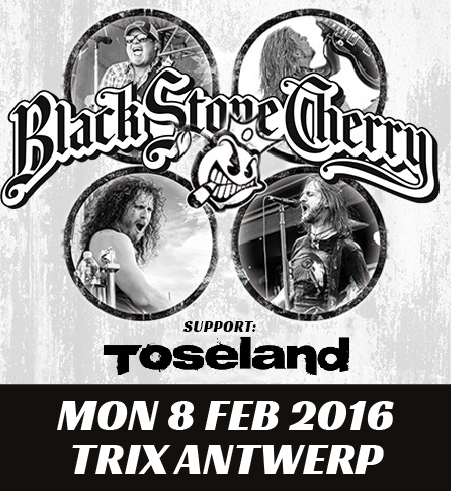 Due to unforeseen circumstances Theory Of A Deadman are having to pull out of the forthcoming Black Stone Cherry tour. They will be replaced by Toseland

A year later the band re-entered the studio to work on their album “Magic Mountain”, which was released in May 2014. Currently the band is hard at work on album number five which is set to see the light of day in Spring 2016. They will return to Europe in late January. Expect them on February 8 at Trix Antwerp.