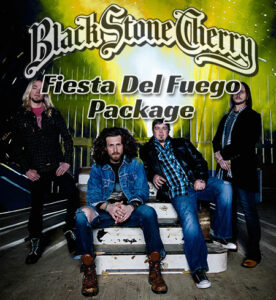 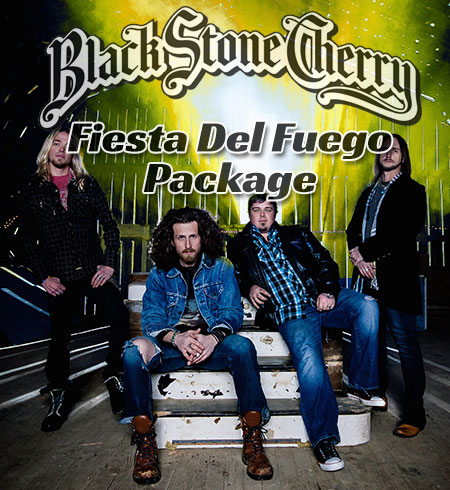 1 Early Entrance into the venue

* All merchandise will be collected at the venue.

Disclaimer
All packages are NON-TRANSFERABLE; NO CUSTOMER NAME CHANGES will be permitted under any circumstances. You will receive an email from Warner Music Group approximately one (1) week before the performance date with instructions regarding your package. All programs & times may vary date-to-date and are subject to modification at any time for any reason. All merchandise to be collected from the venue on the night of the show. If you have questions regarding the package or have not received your instructions in the timeframe indicated, please contact Warner Music Group by emailing [email protected]

A year later the band re-entered the studio to work on their newest album “Magic Mountain”, which they will release May 5, 2014. The band will present the album at TRIX on October 21.