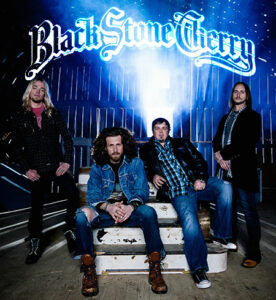 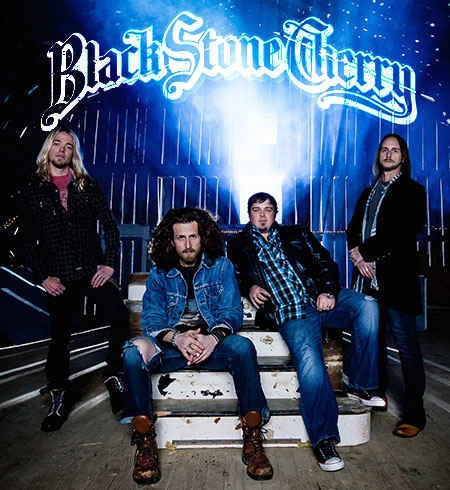 A year later the band re-entered the studio to work on their newest album “Magic Mountain”, which they will release May 5, 2014.

The band will present the album at TRIX on October 21.