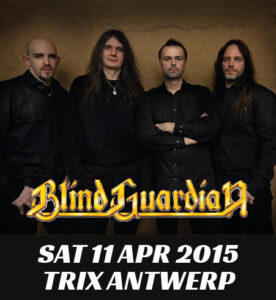 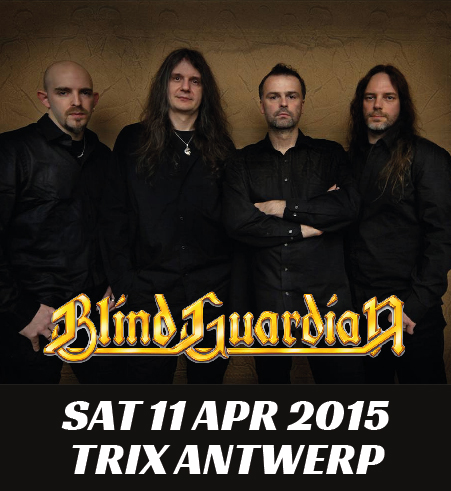 Blind Guardian are Germany’s most successful prog-power metal band. Their reputation as an excellent live act has been backed up by numerous shows on five continents. During a time when an endless number of bands water down the heavy metal trademark, Blind Guardian are their own art form, unmistakable and unique. For years, instead of following trends, they coin their own diverse style. The long awaited new studio album will be released in the beginning of 2015. Only a few weeks later Blind Guardian will embark on their long awaited Beyond The Red Mirror Tour 2015, with a stop at Trix on April 11.