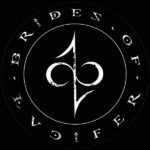 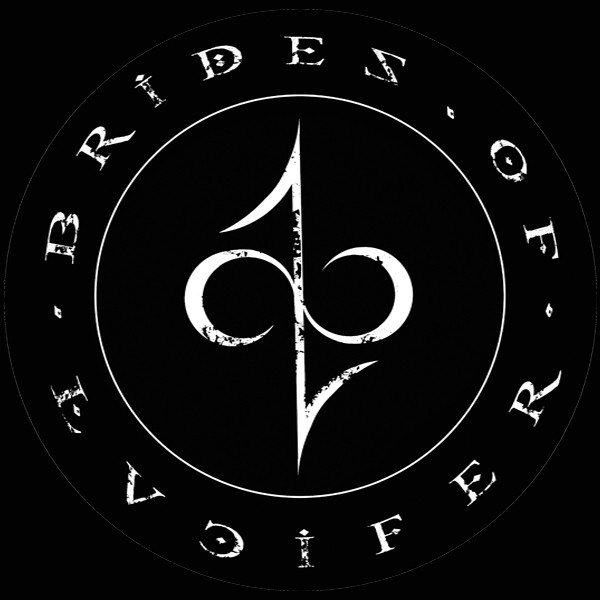 Last summer, in 2016, Steven Kolacny asked his friends Koen Buyse and Ives Mergaerts to introduce Scala to the fascinating world of metal music. The collaboration was very intense and has given birth to one hell of a supergroup, Brides of Lucifer. Brides of Lucifer is a sincere praise to the metal scene and will perform in a way never seen before, with the all female choir Scala. A metal band and 20 frontwomen, a breathtaking clash between the power of raw metal guitars and bloodcurdling vocals.

In June Brides Of Lucifer made their debut at Graspop Metal Meeting. The result was a stunning live show, where classic meets metal. Missed them at #GMM17? No worries because on Sunday 21 January they will perform at Ancienne Belgique.

This concert is a co-production between  Ancienne Belgique, Rocklive and Live Nation.