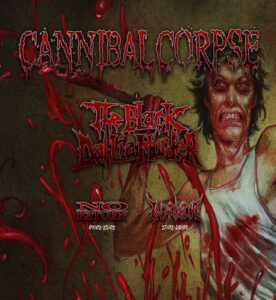 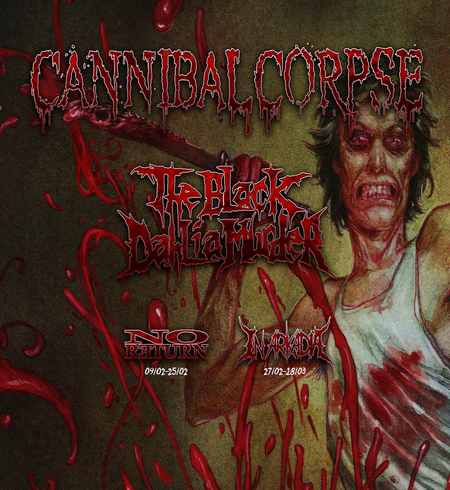 Get ready for an evening of brutal death metal! On March 9th we’re welcoming Cannibal Corpse, The Black Dahlia Murder and In Arkadia at Muziekcentrum Trix! On November 3, Cannibal Corpse will release their brand new record “Red Before Black”, which is the follow up to their 2014 album ” A Skeletal Domain”. So expect an evening filled with Cannibal Corpse classics as well as some new tracks to bang your head to!