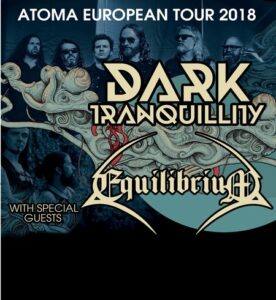 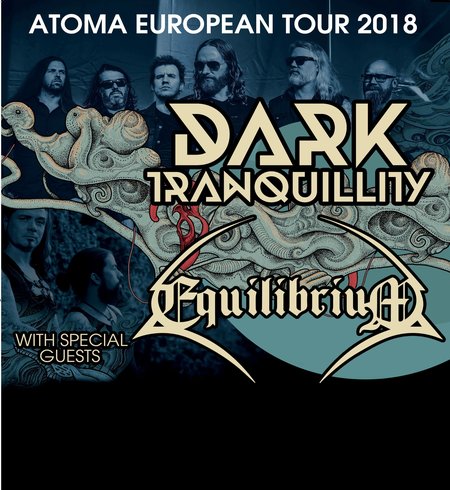 Dark Tranquility, one of the founding bands of the Gothenburg metal scene, is paying Biebob a visit on May 3rd.

After being formed in Gothenburg in 1989 Dark Tranquility has consistently been of the leading bands in melodic death metal scene for the last 28 year. With eleven albums under their belt, the band has shown no sign of slowing down. Their latest record Atoma, which was released in the fall of 2016,  received nothing but great reviews and is sure to become a Dark Tranquility classic!

Dark Tranquillity are bringing German metallers Equilibrium with them as a special guest!