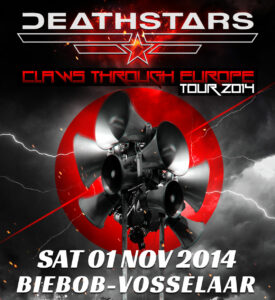 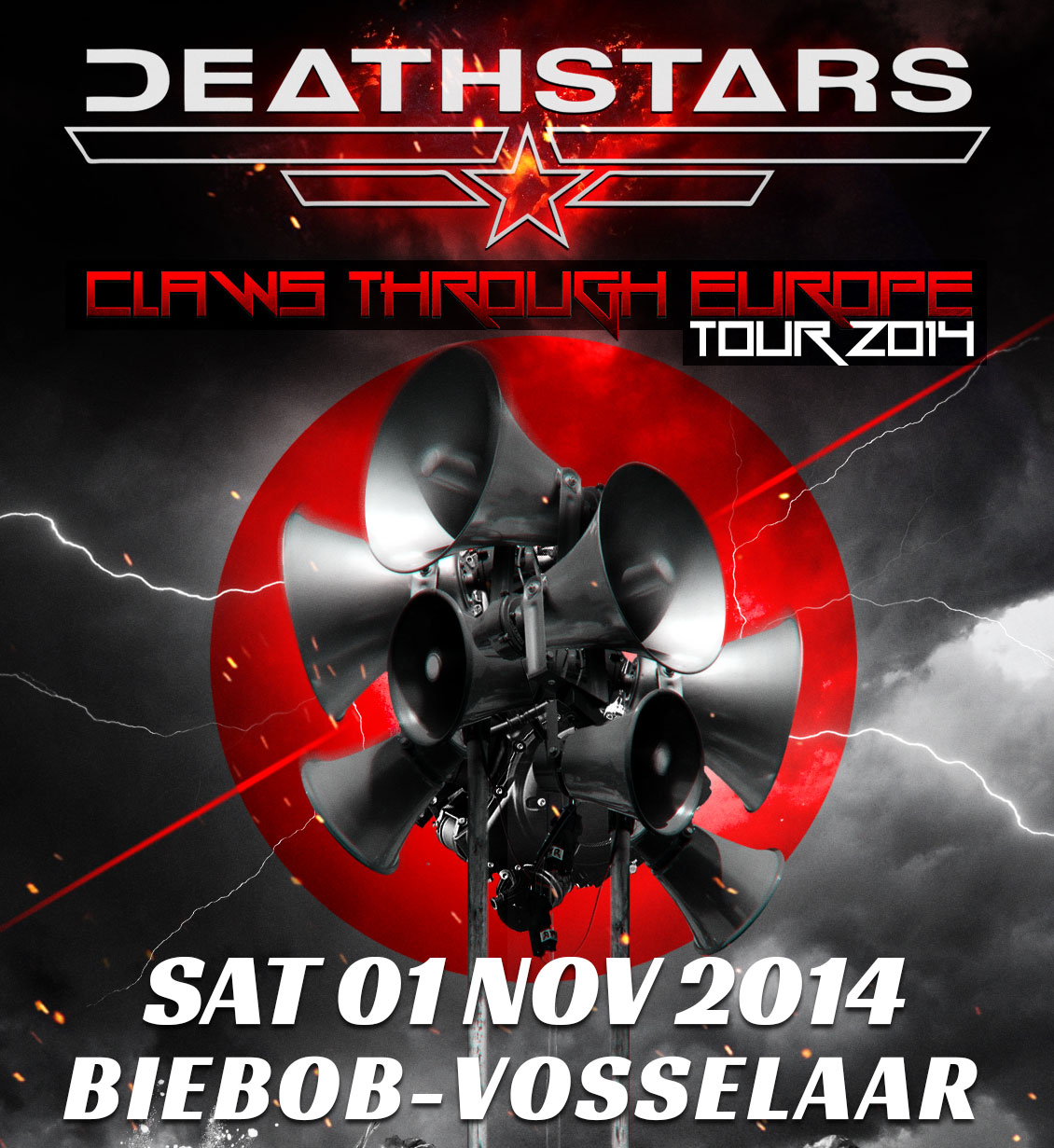 The Deathstars concert is postponed to November 1. Tickets remain valid.

Swedish gothic metal band Deathstars was founded in 2000 by former members of Swordmaster, Ophthalamia and Dissection. They were inspired by Kiss and Cradle of Filth, which explains their love for face paint, dark stage uniforms and distinctive stage outfits. In 2002 they released their first album called Synthetic Generation.

Although their plan was to record their second album in 2004, because of the theft of their gear and a change in line-up the release of Termination Bliss was delayed until 2006. A tour with Cradle of Filth and Korn followed and a Best Newcomers Award at Metal Hammer’s Golden God Awards too. This opened even more doors for the band, so they started recording their third album Night Electric Night in 2008. The album was released in 2009 and  after their 2011/2012 tour with Rammstein they began working on a follow-up album. This one will be released in February 2014, after which they will perform in Biebob on November 1.