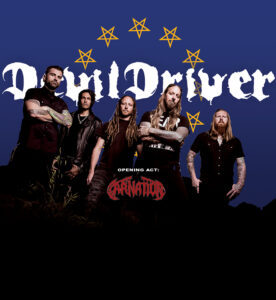 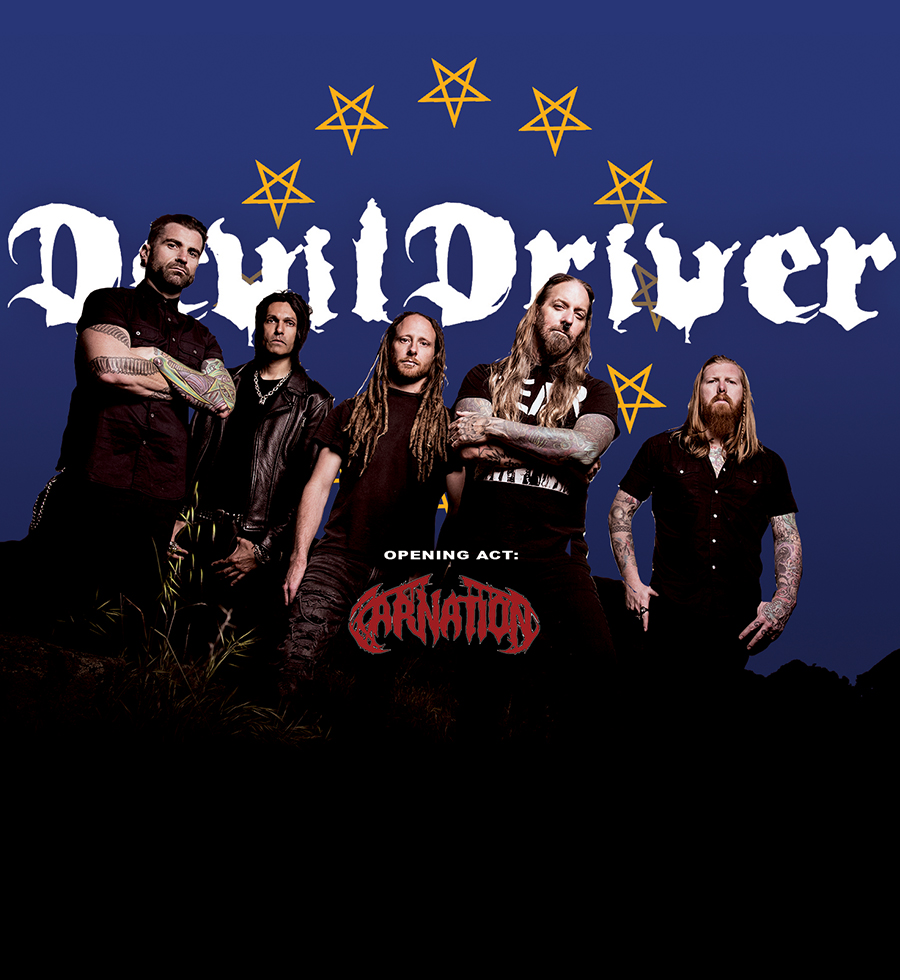 TICKETS WILL AUTOMATICLY BE REFUNDED FROM 12 AUGUST

It is with great regret that DevilDriver have sadly been forced to have to cancel their European tour in September / October 2019. This is due to unexpected circumstances, completely out of the control of the band, which means that the band is left with no choice but to cancel all of these shows.

The band would like to stress that they hate cancelling anything and in 20 years of touring the world, they have never cancelled a tour before and are certainly not a band that want to mess their fans or their promoters around. The band and the management would like to apologise to all their fans that had already bought tickets for the tour. Those tickets can be refunded at their original point of purchase. DevilDriver promise that they will make this up to fans and promoters alike when they return to Europe in 2020 with a show bigger and better than ever before.

Thank you for your understanding in this situation and once again, apologies for the inconvenience caused.