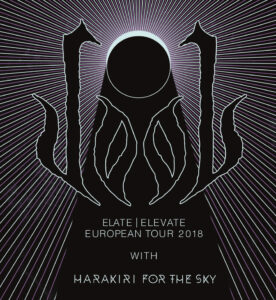 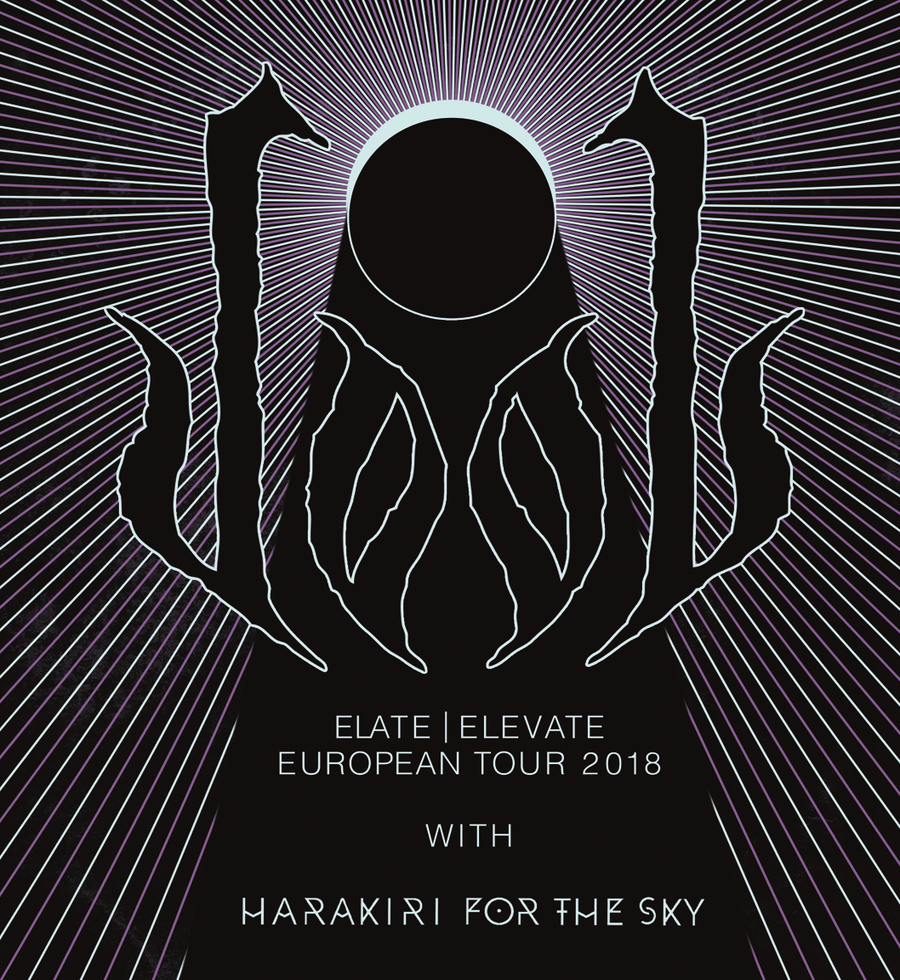 Emerging from underneath the fumes of Rotterdam’s vast industrial harbour comes  Dool . Dutch for ‘wandering’, DOOL takes their audience on an otherworldly journey through dark, melancholic songs, allowing only the faintest glimpse of hope and light to penetrate the listeners’ minds. When formed out of the ashes of Dutch rockbands Elle Bandita and The Devil’s Blood in late 2015, DOOL quickly gained a following after releasing their first song and accompanying video ‘Oweynagat’, resulting in both a highlighted showcase at Roadburn festival as well as a record deal with German ‘Prophecy Productions’. Their praised debut album ‘Here Now, There Then’ was released in February 2017, followed by two succesful European tours any many festival shows in the same year.

Dool will be bringing Austrian post black metallers Harakiri For The Sky with them as a special guest.  They will be presenting their upcoming record “Arson”, which will be out on February 16th, 2018.