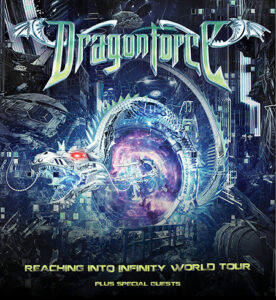 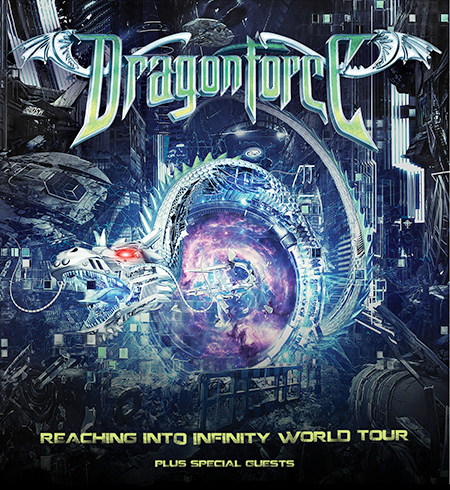 Get ready for ultra-fast guitar-solo’s, pounding drums and epic songs because Dragonforce is coming to Biebob Concerts on 19 October to present you their brand new record “Reaching Into Infinity”!

The band was formed in 1999 as Dragonheart, but changed their name to Dragonforce in 2001. Since then the Dragonforce has been conquering the world with their high speed power metal and later this year they’re releasing their 7th full album “Reaching Into Infinity”.