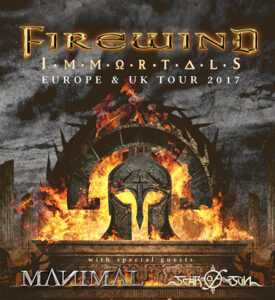 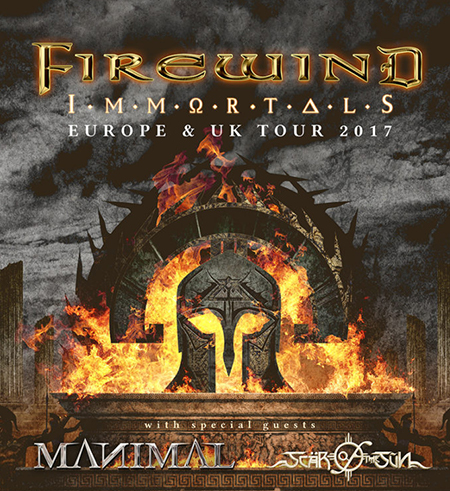 Firewind is ready to strike! On 2 March 2017 their Ready To Strike-tour will make a stop at Biebob, Vosselaar. The band surrounding guitar-virtuoso Gus G, promises to perform a special set filled with fan favourites as well as brand new songs. Power metal machine Firewind was formed in Greece in 1998 by Gus G and has released 7 albums, which was met with international success. In 2009 Gus G was invited by Ozzy Osbourne to become the new guitar player of his band which he has been ever since but now Gus G is back in Firewind-mode.