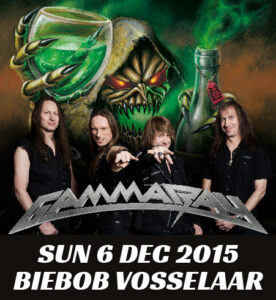 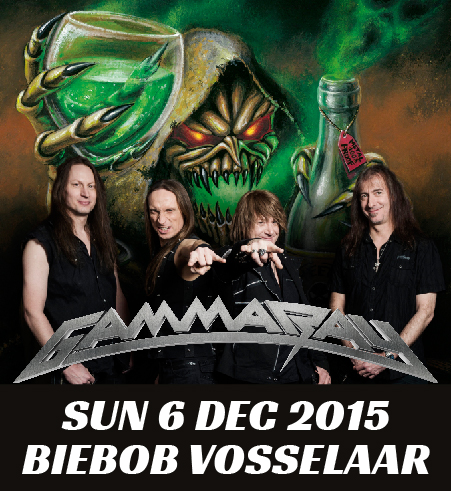 Started by Kai Hansen in the late ’80s, Gamma Ray quickly became one of the flagships in Power Metal. Anno 2015 the band has eleven solid records on their name. At the beginning of the year they released “The Best (Of)”, a selection of their best and most representative songs on one album. Now Gamma Ray is embarking on a “Best of the Best – Party Tour 2015” and will drop by Biebob Club on December 6.