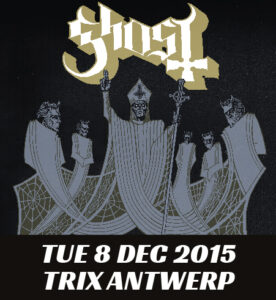 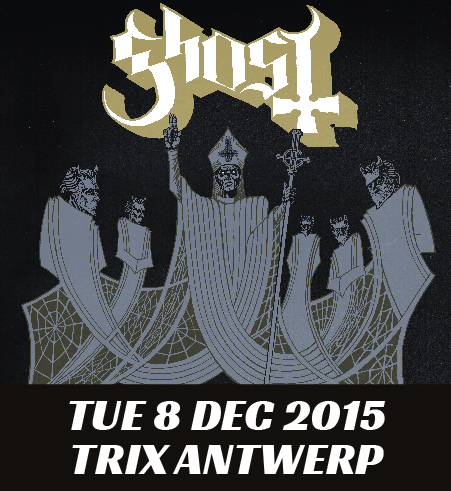 Contrary to popular believes Ghost was not formed in 2008 in Linköping, Sweden, but they were spawned by Satan himself with the sole purpose of spreading the unholy message. After firing Papa Emeritus II, the Nameless Ghouls have enlisted his 3-month younger brother Papa Emeritus III to lead the way in their latest chapter to world domination. This new chapter will also include the release of the band’s 3 album “Meliora”, a record filled with satanic cult rock, and a concert at Trix Antwerp on December 8.