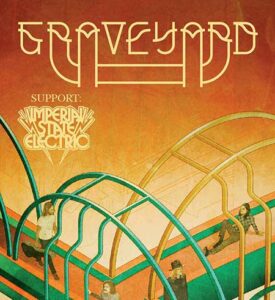 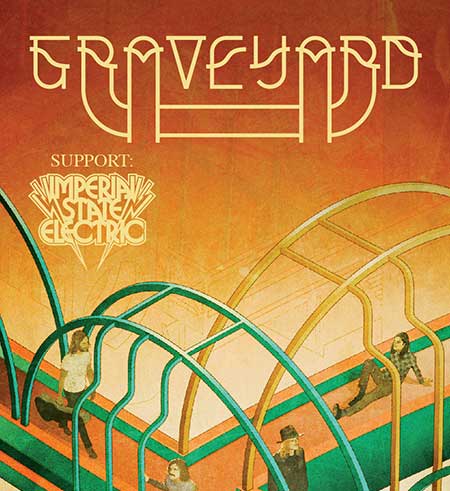 In September the Swedes from Graveyard will release their fourth full album, titled “Innocence & Decadence”. To celebrate this release, the band will hit the road this fall, including a stop in Belgium. So if you’re up for a night filled with classic heavy rock, blues and psychedelia, Trix is the place to be on November 6th. Support act Imperial State Electric will open up for them.