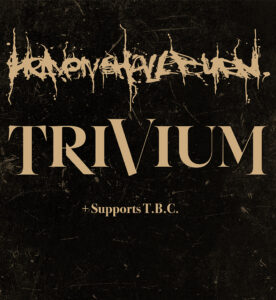 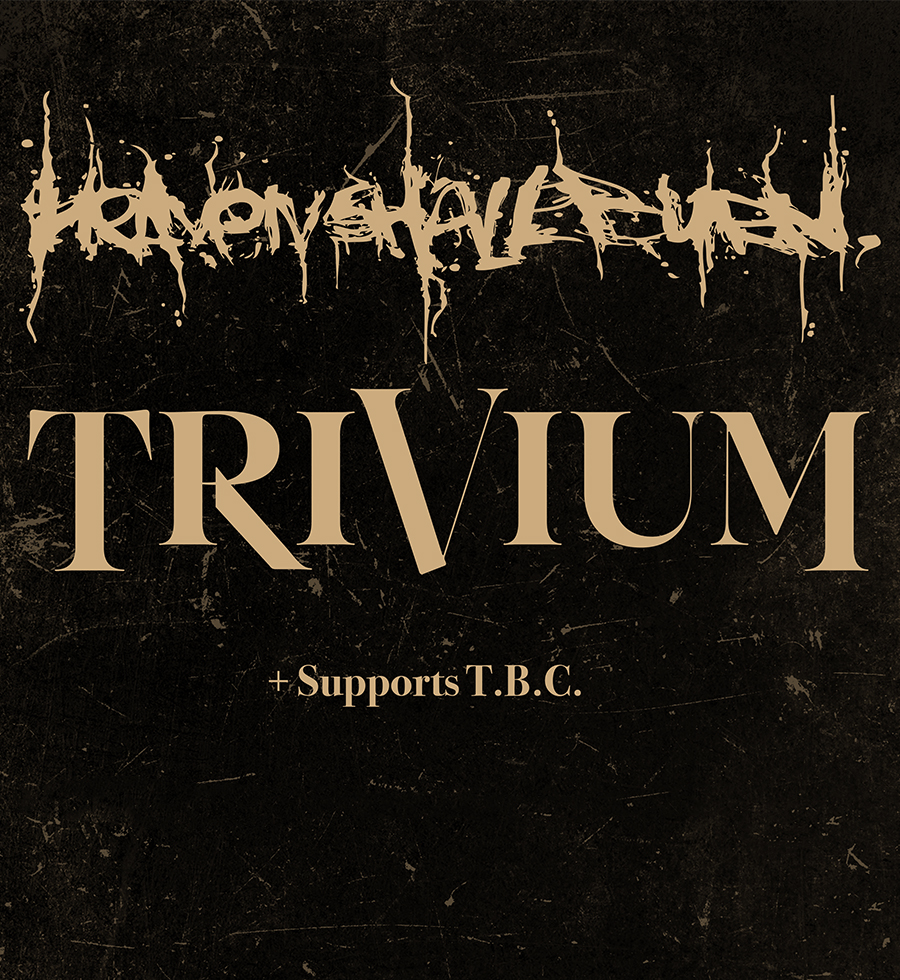 Unfortunately Heaven Shall Burn and Trivium have to move their show at AB Brussels from 5 December 2021 to 31 January 2023.

Support acts will be announced at a later time.

All bought tickets will remain valid.

Heaven Shall Burn can’t wait to get back on stage. After a two year break from concerts, during which they released the epic double album “Of Truth and Sacrifice”, they wanted to get started playing live again in 2020 but the Coronavirus had other plans.

Even their old friends Trivium, one of the most important metal bands of the 21st Century, explain their anticipation of touring together; “Heaven Shall Burn was one of Trivium’s earliest introductions to Hardcore/Metalcore mixed with Melodic Death and Death Metal; with very important lyrics that dealt with society and the world as a whole. We started off on the same record label back in the early 2000’s.”

“We are deeply disappointed that we have to postpone these dates as we were determined to be one of the first international acts to resume touring across Europe.  Unfortunately with the uncertainty of cross border travel and restrictiins it’s become impossible for these dates to proceed as planned. We can assure you we were doing everything up until the last minute to figure out a way to do the shows and it wasn’t a decision we made lightly. We can’t wait to return and hope to see all of you at the rescheduled dates”.