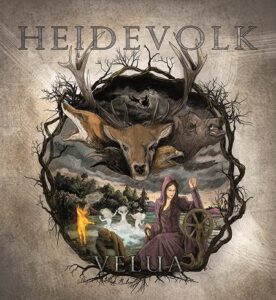 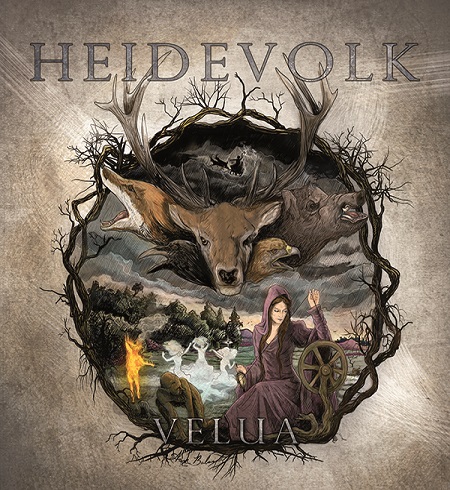 On May 13th, Holland’s most successful pagan metal act, Heidevolk, is coming to Biebob in Vosselaar. Since 2002 Heidevolk have been spreading their music which is inspired by nature, the history of Gelderland, and the history of Germanic mythology. In that time the band released 5 full albums and conquered the pagan metal scene in Europe.

Get ready to raise your drinking horns up high!