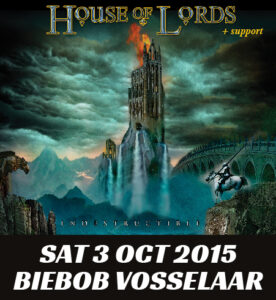 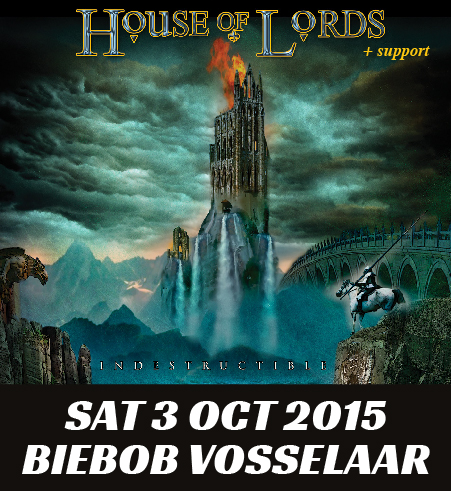 House of Lords debuted in 1989 with the release of their self-titled album, which immediately gained the attention of media and fans. After their 1990 follow-up “Sahara” was launched, the band disbanded, but returned in 1992 with a new lineup and a new album “Demon’s Down”. The band decided to go on on hiatus shortly after. Eight years later, the original lineup, except for Gregg Giuffria, came back together to release “Power and the Myth”.

House of Lords has released six more albums since then. Their latest effort “Indestructible” dropped at the beginning of June. In promotion of the new record the band is going out on tour. Catch them at Biebob Concerts on October 3.