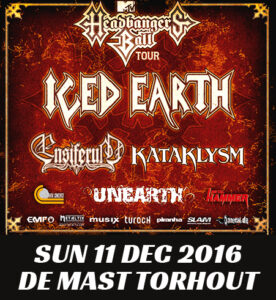 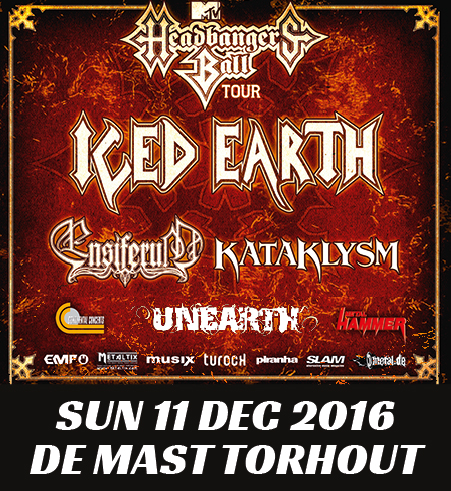 In the eighties back when MTV would still play music videos, Headbangers Ball was one of the most watched shows on the station by metalheads, along with the success of the show MTV would also organise the legendary Headbangers Ball tours. After years of waiting MTV’s Headbangers Ball is finally back, this time not on your television but at as a tour. With heavy hitters as Iced Earth, Ensiferum, Kataklysm and Unearth, you can expect an evening of uncompromising metal on 11 december at De Mast in Torhout!