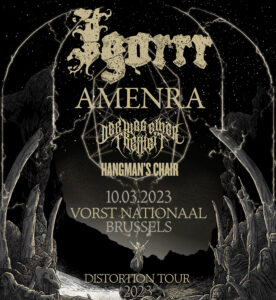 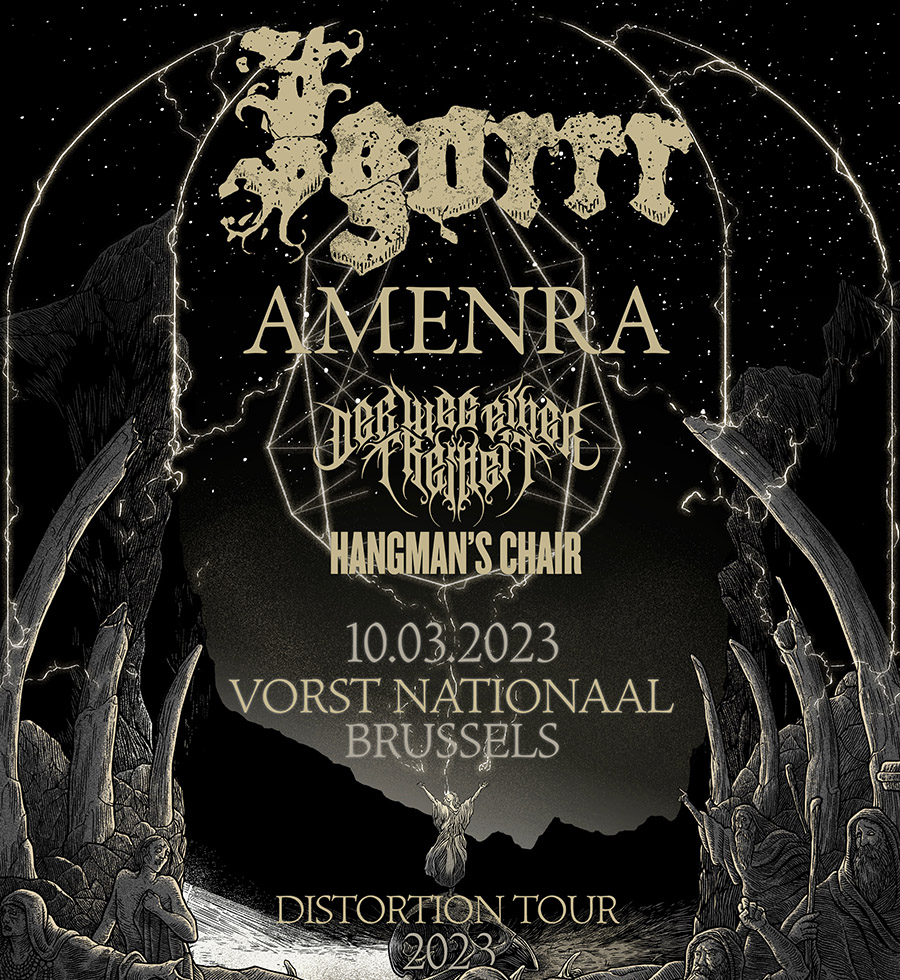 IGORRR – With 2017’s Savage Sinusoid, Igorrr more than proved to be a truly unique musical force – and 2020’s Spirituality And Distortion cements that well-earned reputation. Slamming together disparate musical styles ranging from death and black metal to breakcore, Balkan, baroque and classical music in a manner that is as unconventional and unpredictable as it is thrilling, Igorrr are unlike any other act.

AMENRA – All the words that you will hear on De Doorn, the latest Amenra’s album, are in Flemish. But even for non-Flemish/Dutch speakers, the added weight and meaning is immediately noticeable, to the point that some feelings can even carry through non-verbally. Above all else, De Doorn is the album that most reveals the true face of Amenra. Their most genuine expression.

DER WEG EINER FREIHEIT – Progressive, avant-garde black metal experimentalists Der Weg einer Freiheit have never stopped smashing through the boundaries of the genre they’ve called home since forming in early 2009. And with 2021 welcoming the release of their fifth album, Noktvrn, the Germans are looking to expand the minds and perspectives of their ever-increasing fanbase, similar to how they pushed themselves in every element of the new album’s creation.

HANGMAN’S CHAIR – Hangman’s Chair are one of the most unique sounding rock doom bands currently active. Through the years, they have found and fine-tuned their own unique sound signature. Each album takes its strength and essence from the band members’s own life experiences. Their 6th studio album, A LONER, is about loneliness in all its forms. This record has all the trademarks that makes Hangman’s Chair music so visceral.