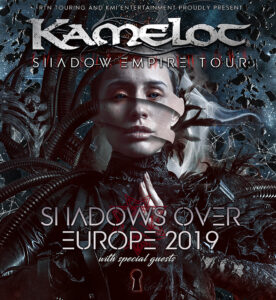 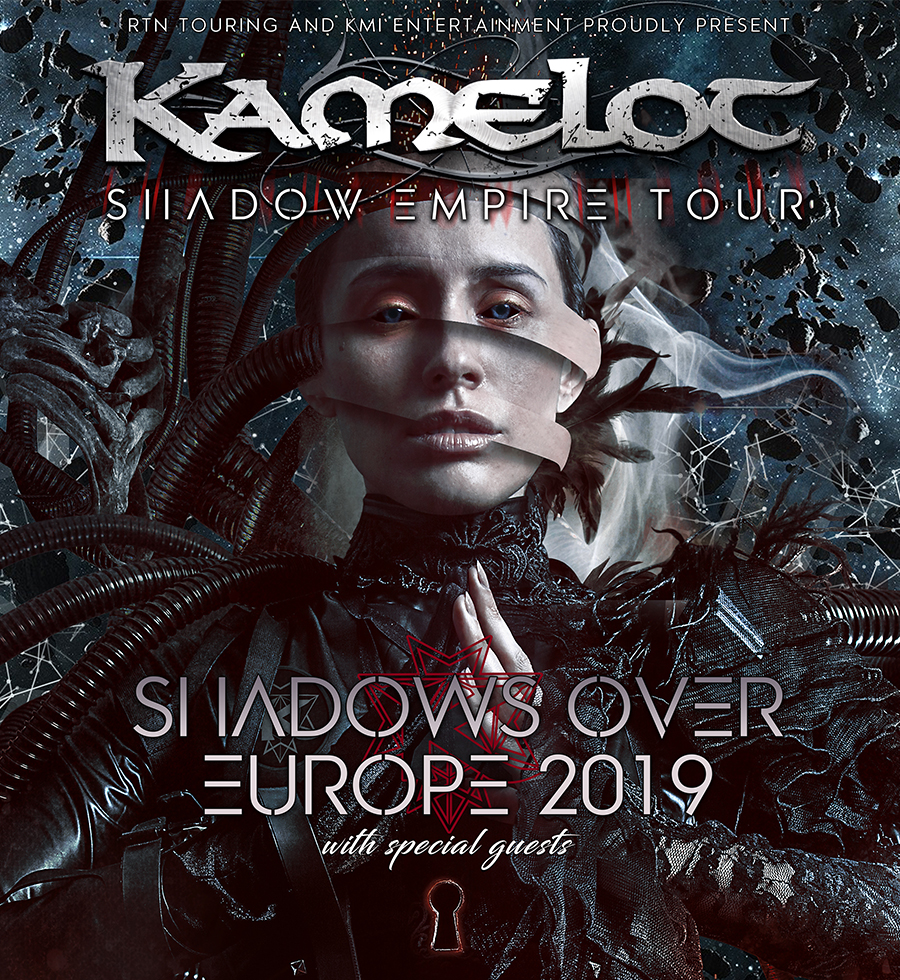 On 10 March, Kamelot is coming to Trix, Antwerp with the second leg of their Shadow Empire Tour 2019 European II, to promote their latest record “The Shadow Theory”, which is already their 12th studio record since their inception in 1991.

Here’s what Kamelot guitarist Thomas Youngblood has to say about their upcoming tour: We’re very excited to announce we’re bringing “The Shadow Empire Tour” to Europe for another round. On the previous tour we missed some of our favorite cities and many new cities!!”

Kamelot are known for their high energy shows filled with tracks spanning their enitre career, so get ready for an epic evening of power metal!