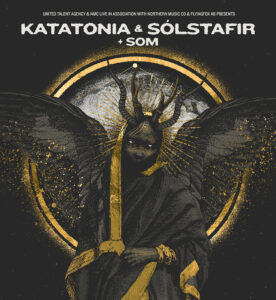 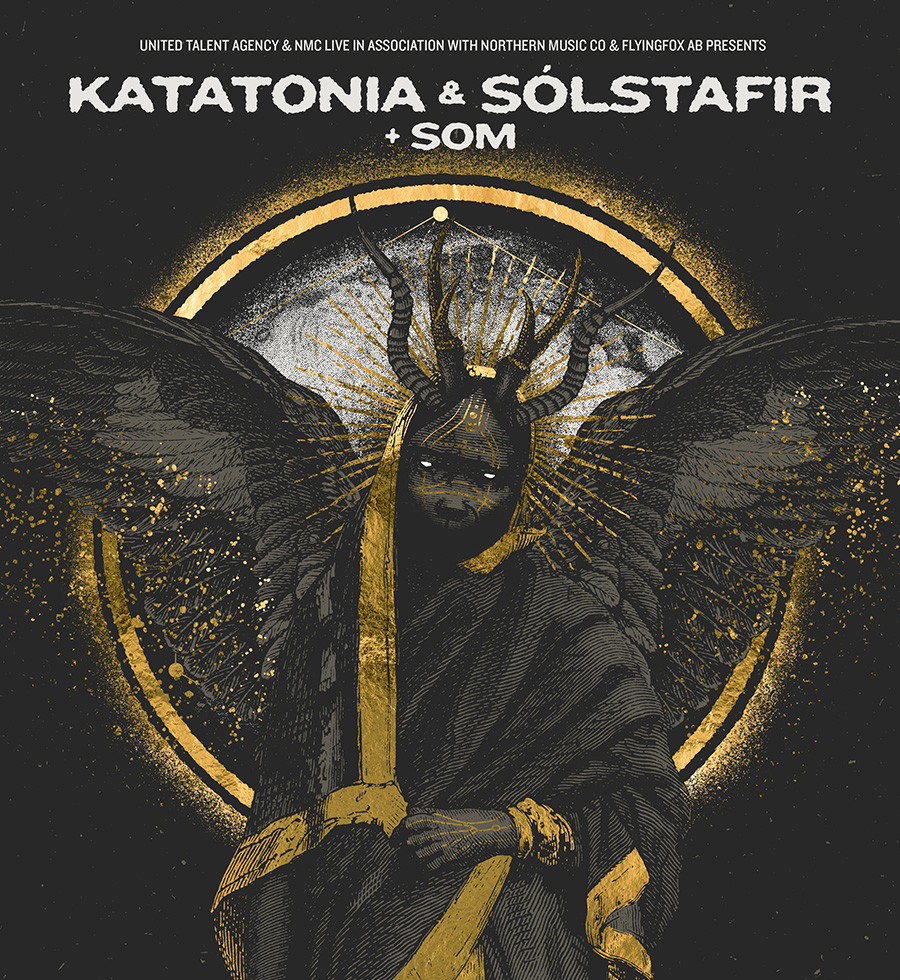 Due to logistical reasons, this show has been moved to 18 February 2023. All bought tickets will remain valid.

Katatonia & Solstafir will head out in January and February 2023 on a co-headline tour of the UK and Europe, which will include a stop at Trix, Antwerp on 18 February 2023.

The coming together of these two revered masters of melancholy seems only natural. For over a quarter of a century both artists have favoured the emotional connection that their music brings over all else. Theirs is a world where ‘heavy’ is a force of nature; where progress comes from within, outwardly changing their musical output into something almost unrecognisable from the extreme metal that carried it in the early days.

The BBC’s description of Katatonia’s “grandiose, majestic beauty” seems appropriate for both artists. It’s no coincidence that The Guardian’s take on Solstafir is equally apt: “total immersion is compulsory”.
Support will come from Som.