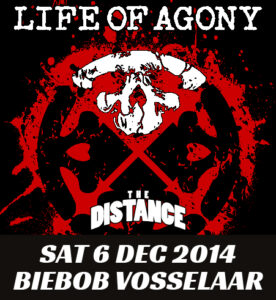 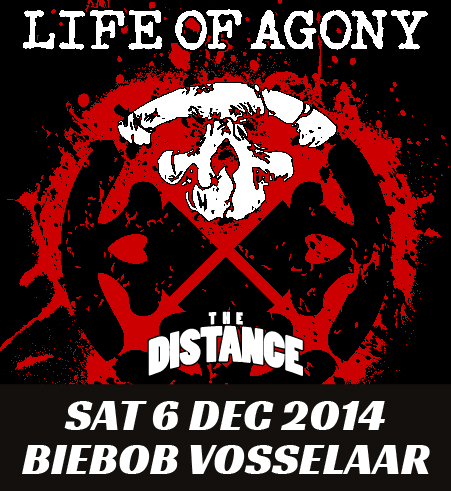 After the release of “Ugly” in 1995, Abruscato departed from the band and was replaced by Dan Richardson. With this renewed line-up the band released their third album “Soul Searching Sun”. However, vocalist Keith Caputo decided to quit the band, because he felt the band’s original spirit was missing. The band recruited several vocalists to replace him, but called it quits in 1999.

In 2003 they reunited and played two sold-out shows. A new album, “Broken Valley” followed in 2005. Nevertheless they broke up again in 2012, but got back together two years later. After several gigs this year, the band will perform at Biebob Concerts on December 6 with support acts Diablo Blvd & The Distance.