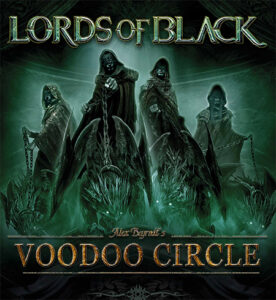 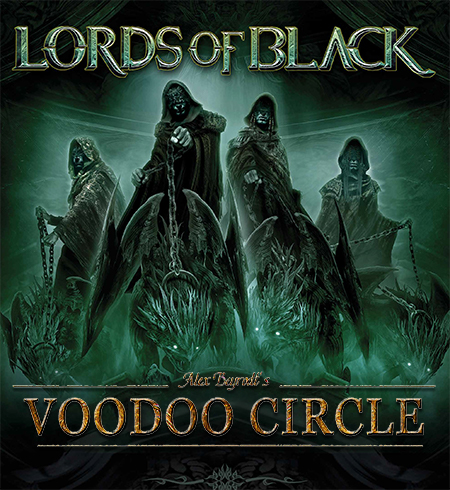 On September 24th, Spanish power metallers Lords of Black are bringing their power metal to Biebob in Vosselaar! Lords of Black was formed in 2014 in Madrid and since then the band released 2 full albums. This summer the band is playing shows all over the world and on September 24 they are coming to Biebob together with Voodoo Circle, featuring Primal Fear’s Matt Sinner,  for double headlining bill and an evening of top notch metal!