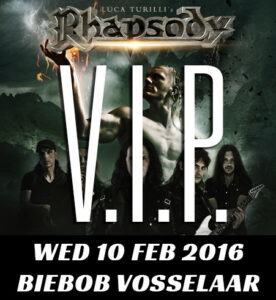 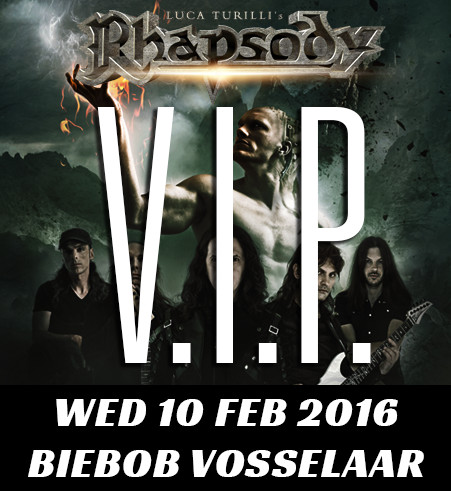 VIP-tickets are no longer available

After his departure in 2011 from Italian symphonic metal band Rhapsody, Luca Turilli started his own band called Luca Turilli’s Rhapsody. He was joined by guitarist Dominique Leurquin, bassist Patrice Guers, drummer Alex Holzwarth and vocalist Alessandro Conti. Soon after the band got signed by Nuclear Blast and started working on their album “Ascending To Infinity”, which was released in 2012.