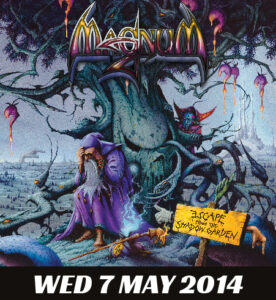 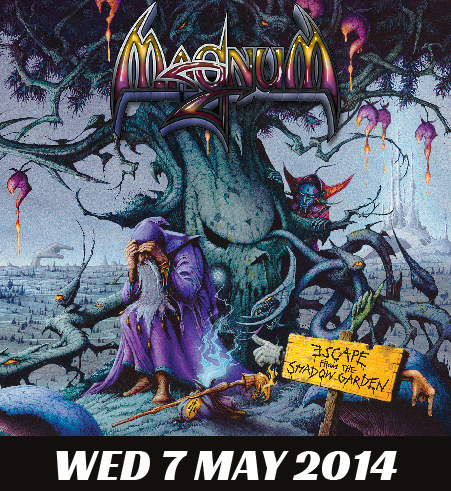 British progressive rock band Magnum was formed in 1972 by Tony Clarkin (guitar, songwriter), Bob Catley (vocals), Kex Gorin (drums) and Bob Doyle (bass), a line-up that would change frequently over the years. They received their first succes in 1982 with the album Chase the Dragon, but it took until 1985 for their big breakthrough. With hits Just Like an Arrow the album A Storyteller’s Night is their best-selling one to date. The subsequent albums Vigilante, Wings of Heaven and Goodnight L.A. were also very successful. In 1995, the band announced their split, but they reformed in 2001 and have released six more studio albums since then. Last year the band worked hard on their newest studio album “Escape From the Shadow Garden”, which will be released this March. Two months later, on May 7, they’ll pay a visit to Biebob Concerts.