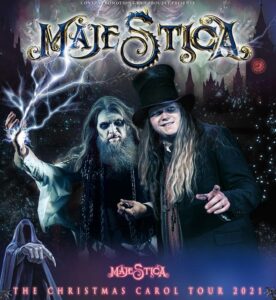 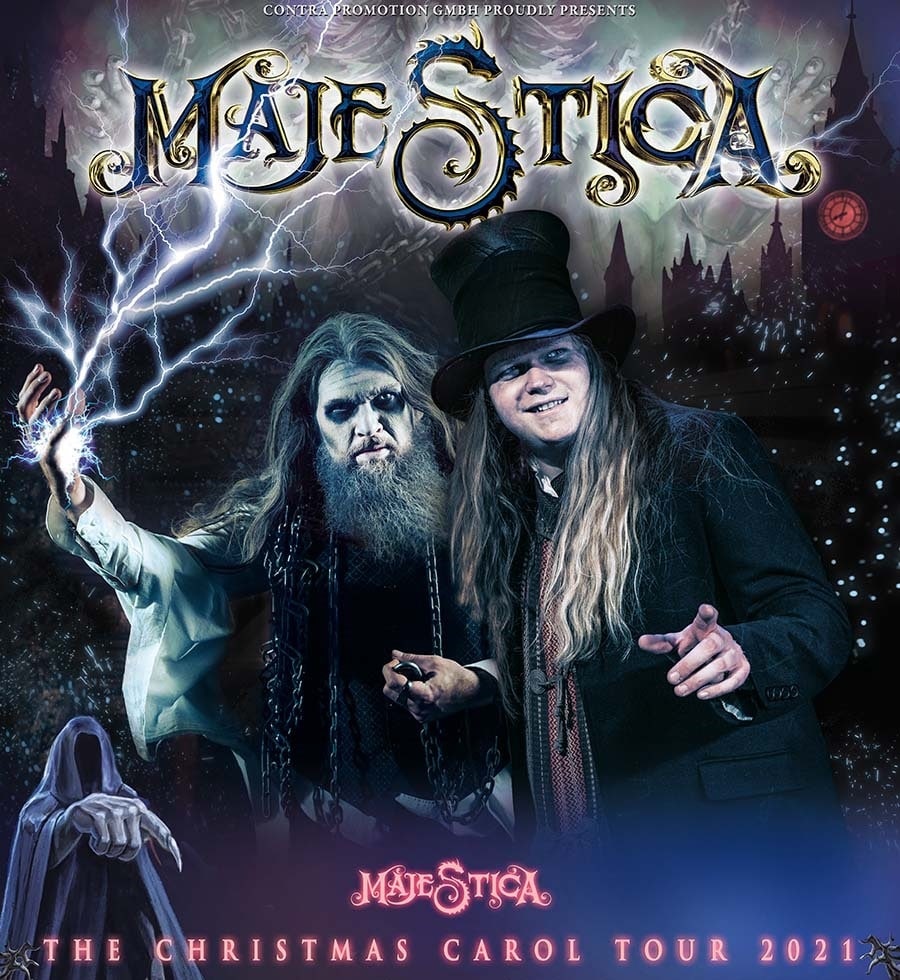 Unfortunately Majestica have to postpone their upcoming tour. We’re currently working a new date, which we will communicate as soon as possible. All bought tickets will remain valid.

”It’s with great pleasure we can announce that Majestica will finally hit the road on our first Headline tour through Europe. Last year we brought you the musical ”A Christmas Carol” on social medias and youtube, this year we will bring ’The Christmas Carol’ on stage TO YOU! When you come to our shows during ”The Christmas Carol Tour” you will feel right away that the spirit of Christmas is in the venue. And of course, if you’re a fan of our previous album ’Above The Sky’ you will not be disapointed. We are very happy and excited about seeing you all on the road and can’t wait to bring ’A Christmas Carol’ to Biebob” – Tommy

In 2019 the Swedish power metal heroes MAJESTICA released their debut album “Above The Sky” and it became a huge success within the metal community. Now in 2020 they are back with not only a new album, but a special treat for their fans: a Christmas musical power metal album entitled “A Christmas Carol”. It’s pure symphonic power metal in the true MAJESTICA spirit along with elements inspired by the likes of Twilight Force, Rhapsody, Alan Silvestri, Danny Elfman and John Williams. The pre-sale of the album will start on October 23rd, along with the release of their first single.