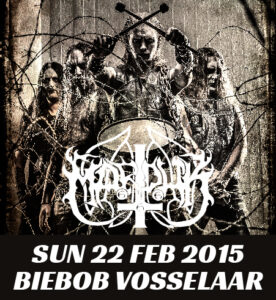 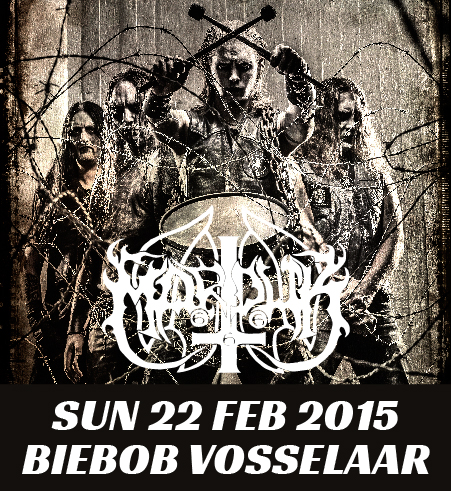 Legendary black metal band Marduk started out in 1990 with the mission to become the “most blasphemous band in the world”. Back then they were more of a death metal band with a black metal influence, but eventually they switched to extreme black metal. In 1991 they released their demo tape “Fuck me Jesus” and a year later their debut album “Dark Endless” followed. Meanwhile, the band went through a lot of line-up changes.

Anno 2015 the band has released another 12 albums, including their 1994 topper “Opus Nocturne” and their latest installment “Frontschwein”. In support of the album Marduk will perform at Biebob Concerts on February 22. Be there!