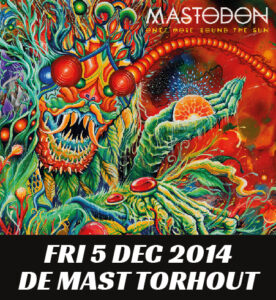 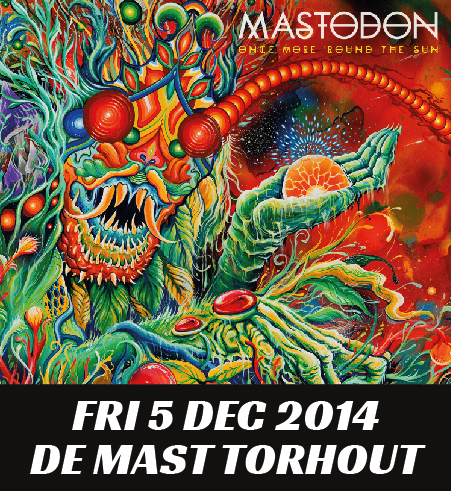 Mastodon was formed in Atlanta when Brent Hinds, Troy Sanders, Brann Dailor & Bill Kelliher joined forces during the late 90’s. After recording one demo the band got signed by Relapse. Their debut album “Remission” followed in 2002, but the release of “Leviathan” in 2004 was the real turning point. Four more albums followed, “Once More ‘Round the Sun” being their latest installment. In promotion of the album Mastodon is embarking on a tour with a stop at De Mast on December 5.