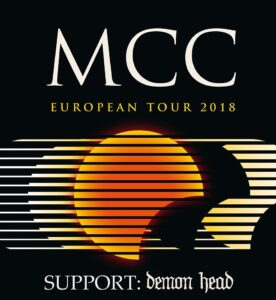 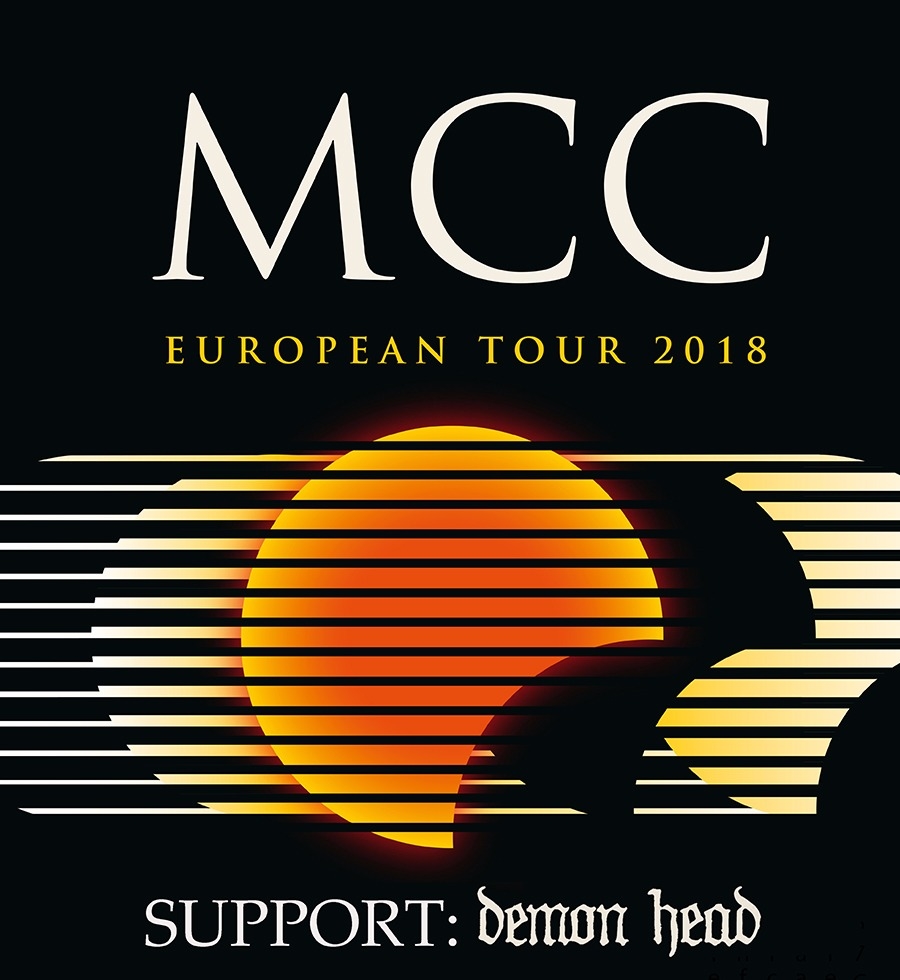 On October 7th MCC [Magna Carta Cartel] from Linköping, Sweden is coming to Biebob in Vosselaar. After forming in 2006, the band had big plans and dreams to make it big one day. Around the same time the band Ghost was founded, and some of the members of MCC went along and away on what would be the ride of their lives. Ultimately these members quit Ghost due to differences. MCC was resurrected and last year the band released their third album “Goodmorning Restrained”, an album filled with dreamy and haunting rock songs.