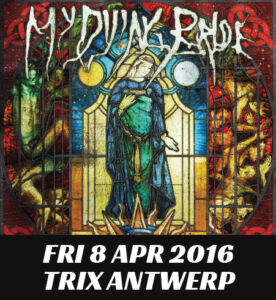 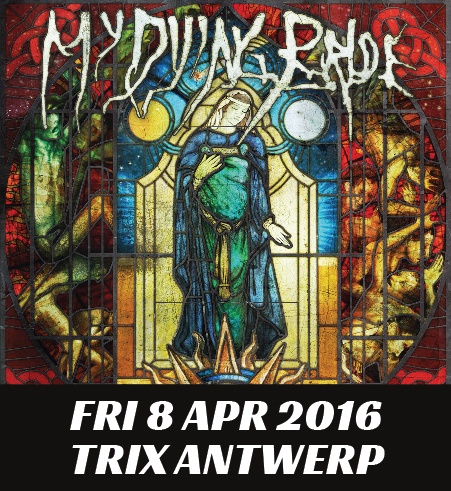 Kings of Doom Metal My Dying Bride will be back in Trix for a show on April 8. Founded in 1990, the band has released twelve full-length studio albums, three EPs, one demo, one box set, four compilation albums, one live album, and one live CD/DVD release. My Dying Bride is considered a forerunner of the Doom genre and together with Anathema and Paradise Lose, the band is considered as part of the “Peaceville Three”.

In September the band has released their latest record “Feel The Misery”, a classic My Dying Bride record of which we will surely hear some songs at Trix!