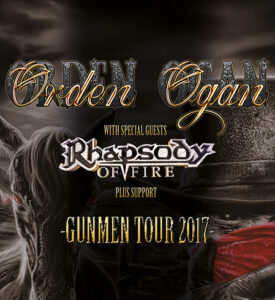 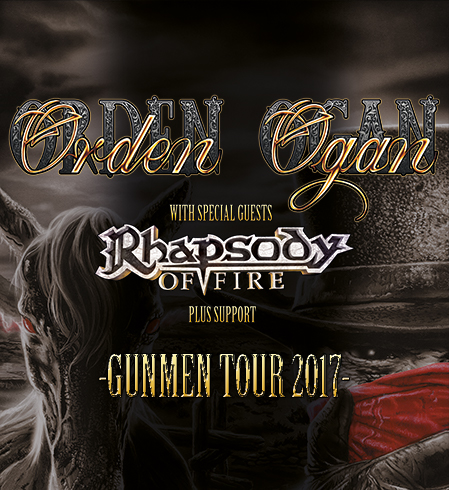 Power metal galore on October 31st because Orden Ogan, Rhapsody of Fire and Unleash The Archers are coming to Biebob, Vosselaar!

Orden Ogan will be presenting their latest record Gunmen, which came out in July 2017. This German powerhouse has been around since 1996 and since then the band released 5 studio records, with Gunmen being their latest effort. Also appearing are Rhapsody of Fire who will present their brand new line-up to the Belgian audience as well as their latest compilation record. So expect some Rhapsody of Fire classics that night!

Unleash The Archers will kick off the evening.