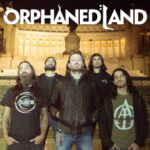 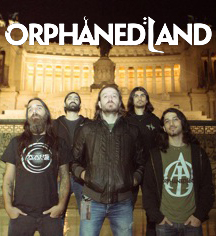 In a time where there are tensions between different religions, Orphaned Land tries to spread a positive message with their music in which they try to promote a message of peace and unity between religions. Throughout the music of the Israeli progressive death/folk metal band you the musical influences of the Middle East are more than present, which makes Orphaned Land a one in a kind in it’s genre. Expect a set-list filled with songs taken from their 5 album spanning back-catalogue.