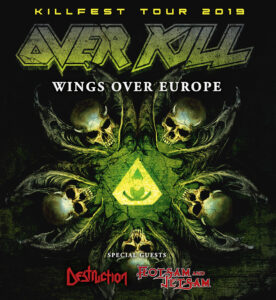 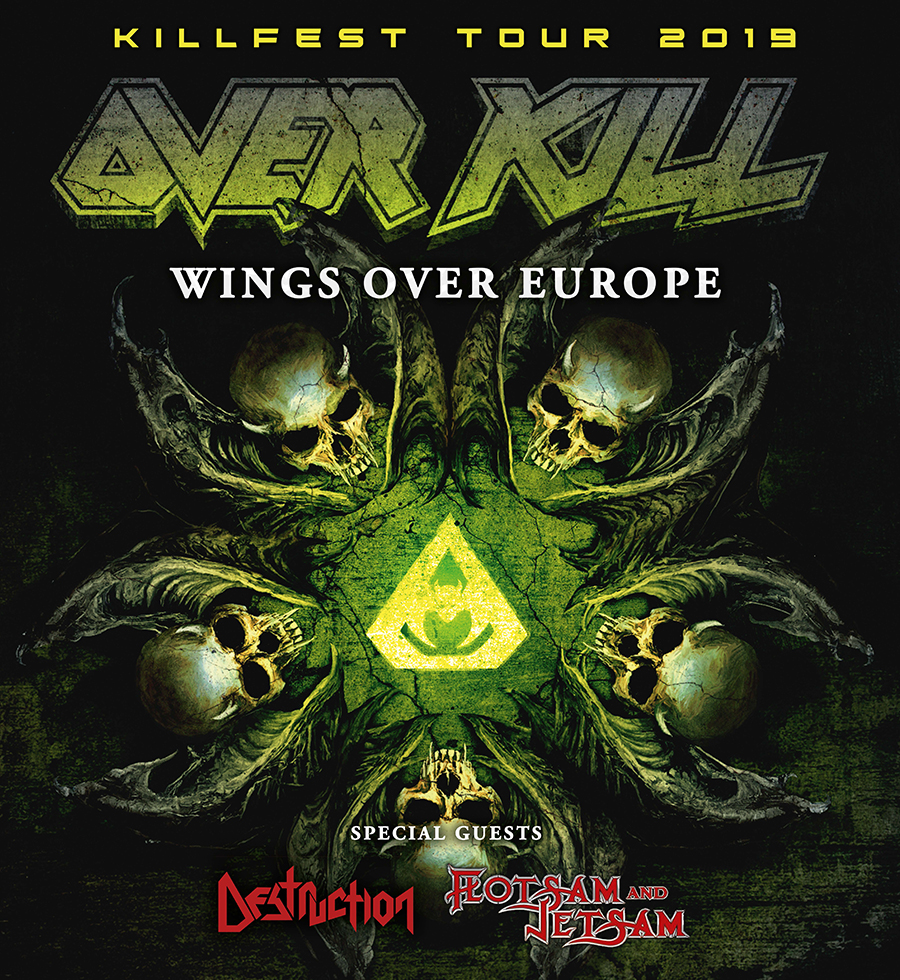 Thrashers unite! On September 24th Overkill is bringing their Killfest tour to Trix for an unrelenting evening of thrash metal! Earlier this year the New Jersey thrashers dropped “The Wings of War” a killer record which received nothing but great reviews. So get ready for some new tunes as well as Overkill classics like “Rotten To The Core”, “Fuck You”, “Wrecking Crew” and many more!

Overkill will be bringing some special guests that night: Destruction, who will release their brand new record in August, and Flotsam and Jetsam!