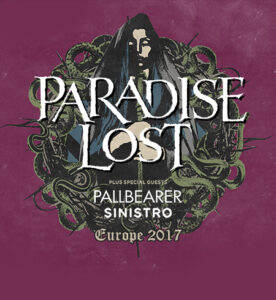 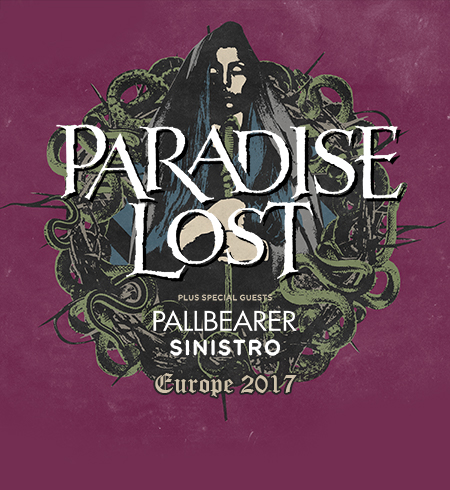 Thanks to their first three albums, Paradise Lost are deservedly called one of the pioneers of the doom metal genre. On Thursday 2 November, these pioneers are coming to Muziekcentrum Trix in Antwerp to present their brand new record “Medusa”. Paradise Lost was formed in 1988 in Halifax, England and by the start of the nineties they were seen as one of the “Peaceville Three” bands together with Anathema and My Dying Bride, pioneering the doom metal genre around the world. Since their formation the band released 14 masterpieces in the doom genre, with a 15th one coming out September 1st.

Support will come from Pallbearer, who you can easily consider to be one of the leading bands in the new generation of doom metal-acts, and the Portuguese Sinistro, who played an impressive set at Graspop Metal Meeting 2017.