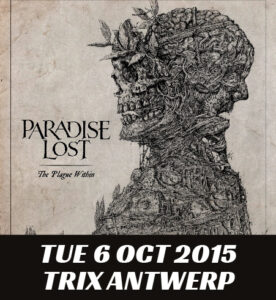 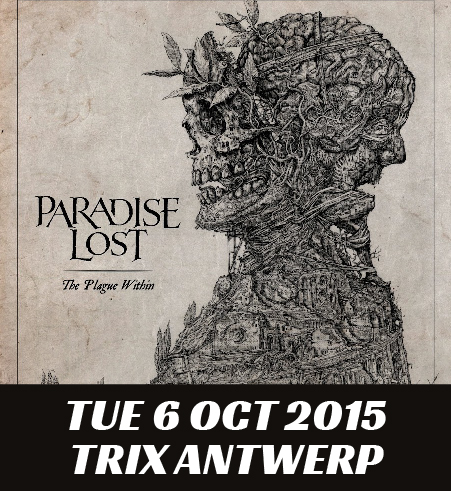 For their second album “Gothic” they moved away from the death doomy sound of the previous releases by adding keyboards and female vocals. In 1992 their third album “Shades of God” followed and is considered by many as their most successful record to date. By 2012 another ten albums followed.

Now the band is returning with a new installment “The Plague Within”, which will be released at the beginning of June. Following the release of the album, the band will be hitting the road. Catch them at Trix Club on October 6.